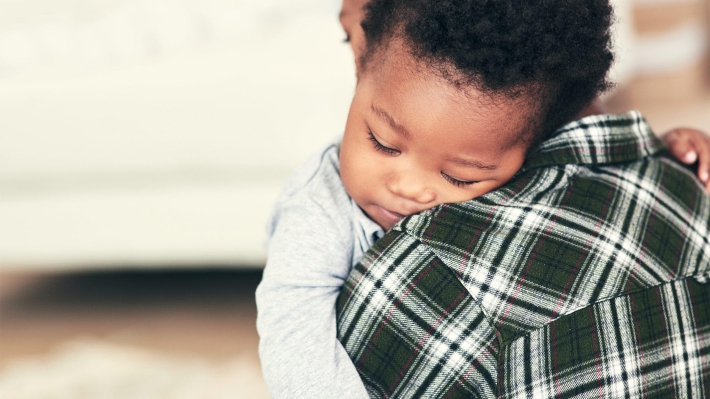 Although both sexes make a buzzing sound, males do not bite: they feed on nectar. Now let’s see how the females select their victims.

The key lies in the chemical “landscape” in the air that surrounds us. Mosquitoes use specialized behaviour and sensory organs to read the subtle chemical traces that our bodies emit. They depend on the CO2that we exhale to find their hosts. When we breathe out, the CO2 does not immediately mix with the air but creates temporary plumes that the mosquitoes follow. Like bloodhounds, they follow those tracks to locate targets as far as 50 meters away.

At this point, the mosquito has located the group of people in which you, the primary victim, are to be found. Things start getting personal at a distance of around one meter. At short range, these insects factor in several elements, such as your skin temperature, the presence of steam, and the colour of your clothes.

But scientists believe that the most relevant variable is the combination of chemical compounds produced by the colonies of microbes that reside in our skin. Bacteria turn the secretions from our sweat glands into volatile compounds that mosquitoes detect through olfactory sensors located in their antennae. There are over 300 different chemical compounds that are combined variously from person to person, depending on their genes and the surrounding environment.

According to an article published in the science journal PLOS ONE, people with a greater diversity of microbes on their skin tend to get fewer bites than those with lower microbial diversity. These subtle differences can explain the great difference in the number of times a person gets bitten by mosquitoes. 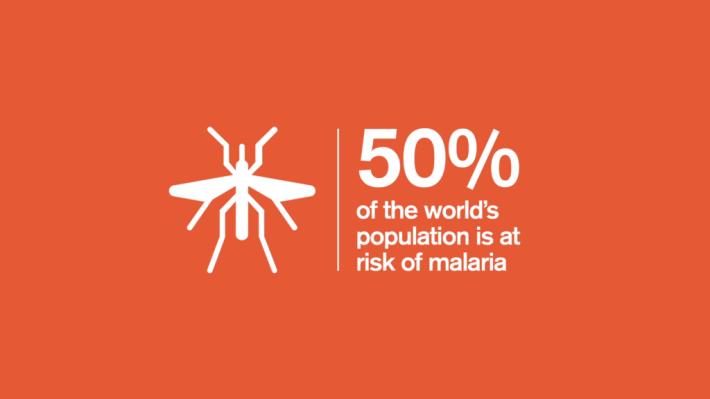 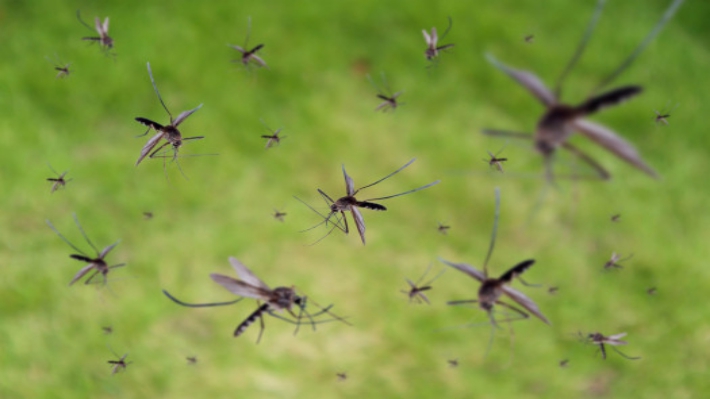